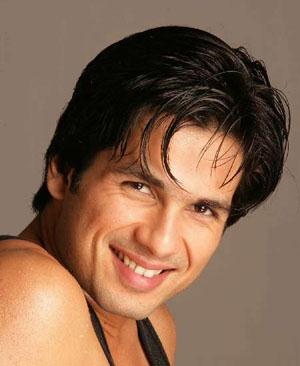 Shahid's rise to stardom reads like a bollywood script: from a struggler to a winner. With his hard work, perseverance and sincerity, he has written his own destiny.

Shahid is a mine of unabashed talent and spark, beneath his calm and innocent veneer. Shahid Kapoor is young and vibrant, with a magnetic charm and easy going candour that sets him apart from the rest. His debut performance as the young and carefree boy-next-door in "Ishk Vishk" was not only applauded but also awarded the Filmfare Best Male Debut. Shahid does justice to his characters each time, be it the sensitive 'Aditya' in "Jab We Met" or the two diametric opposite characters of 'Charlie' and 'Guddu' in "Kaminey" - he stops at nothing short of perfection! Shahid's unique style and the ease with which he can handle a range of characters, from the dramatic to the emotional, leave nothing to be wished for! His ability to switch modes from young and restless, to mature and responsible, bespeaks the confidence of a veteran. In fact, he can boast of having delivered 4 super hits: "Vivah", "Jab We Met", "Kaminey" and "Badmaash Company". 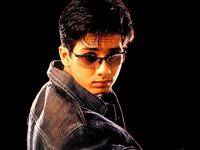 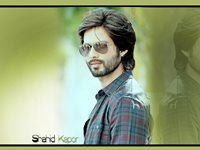 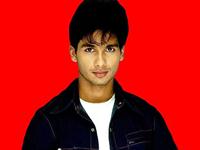 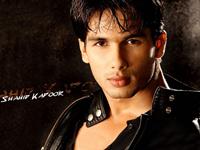 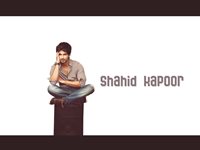 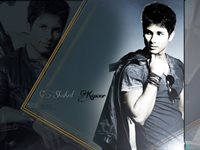 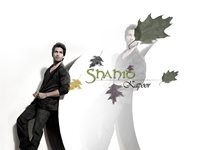 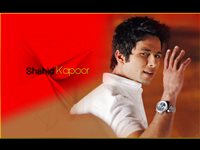 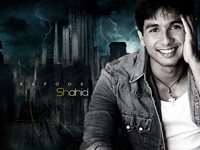