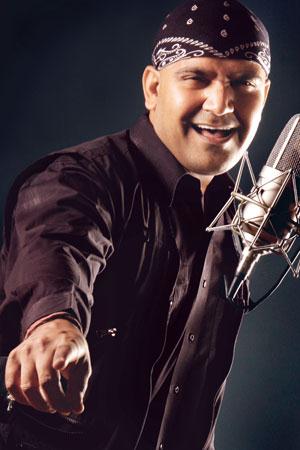 Shail Sturm is an Indian playback singer born and brought up in Rajasthan. His career by singing background vocals for Sanjay Leela Bhansali’s Black. Since then he is associated with Bhansali in every film that he has directed. He got more fame musically in Bhansali's next directorial Saawariya which went on to become among the best musical albums of 2007.

shail is a versatile singer.In this same movie, Shail has worked as an assistant to the composer Monty Sharma. The Saawariya album gave the music industry a new voice that had the capability to hit the high notes and as well do the yodeling.

Again, in an yet another Sanjay Leela Bhansali’s Film Guzaarish he has worked as the chief assistant music director. He has arranged the tracks Udi and Maza Saiba and have sung many tracks including the title track with KK and Udi with Sunidhi Chauhan. His classical prowess are beautifully exhibited in the song Tera Zikhr Hain. 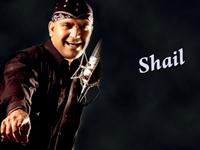