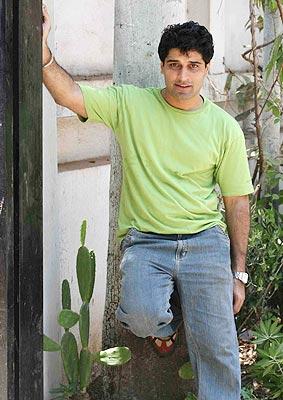 Shakti Anand was born and brought up in Delhi, in a Punjabi family. He attended university at the Tamil Education Association in Delhi and majored in the Science stream. After that, he received his Master’s degree in pharmaceutical engineering, and was working as a medical examiner with GE Capital in Delhi, when he received an offer to work on the television show Kyunki Saas Bhi Kabhi Bahu Thi.

He and his wife participated on the first season of the celebrity dance show Nach Baliye. He is currently acting on the new serial Godh Bharaai on SONY TV, where he performing as the character Shivam.