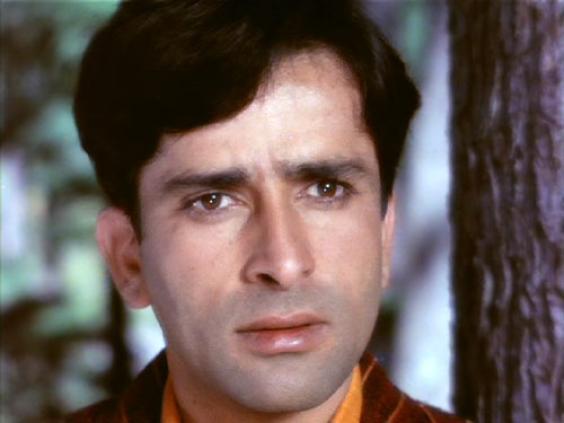 Shashi Kapoor is an award-winning Indian film actor and film producer. He has also been film director and assistant director in Hindi Films. He is a member of the Kapoor family, a film dynasty in India's Bollywood cinema. He is the younger brother of Raj Kapoor and Shammi Kapoor, the son of Prithviraj Kapoor, the widower of Jennifer Kendal, and the father of Karan Kapoor, Kunal Kapoor, and Sanjana Kapoor.

He is remembered for many hit Hindi films like Jab Jab Phool Khile, Kanyadaan, Pyar Ka Mausam , Ek Shriman Ek Shrimati , Haseena Maan Jayegi, Sharmeelee, Aa Gale Lag Jaa, Fakira, Phaansi, Chor Machaye Shor, Mukti, Satyam Shivam Sundaram, Heeralal Pannalal , Junoon, Swayamvar and many such films, including ones he starred in with Pran like Chori Mera Kaam, Phaansi, Shankar Dada, Chakkar Pe Chakkar and with Amitabh Bachchan, such as Deewar, Namak Halaal. He has also played leading roles in a number of English-speaking Indian films, including the very first Merchant Ivory production The Householder followed by such as Shakespeare-Wallah, Bombay Talkie, Heat and Dust, etc. In 2011, he was honoured with the Padma Bhushan by the Government of India.