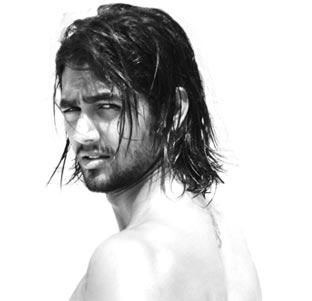 Shayan Munshi is an Indian model turned actor who made his debut in the 2003 Bollywood film Jhankaar Beats. Shayan, who is from Kolkata, was married to former VJ and actress Peeya Rai Chowdhary in 2006. Shayan has also been seen in music videos and films like My Brother Nikhil.

He was a witness in the Murder of Jessica Lall trial and was declared a liar by the Delhi High Court. He is facing perjury charges as a result. 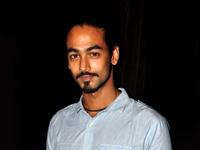 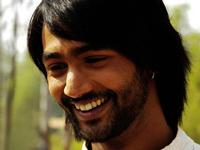 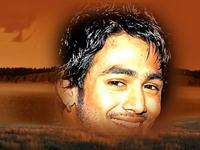