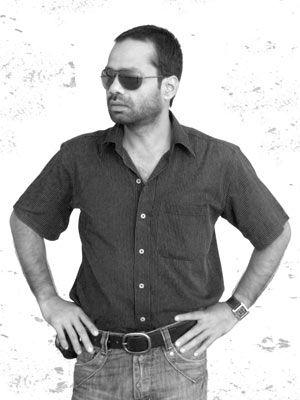 Sheikh Arif is a theatre, television and film actor. He started his career with theatre in the year 2000 with prominent director Alakh Nandan & also worked with legendary director Habib Tanvir for years in Bhopal.

He will also be seen in the Bollywood film 'Chal Pichchur Banate Hai'.