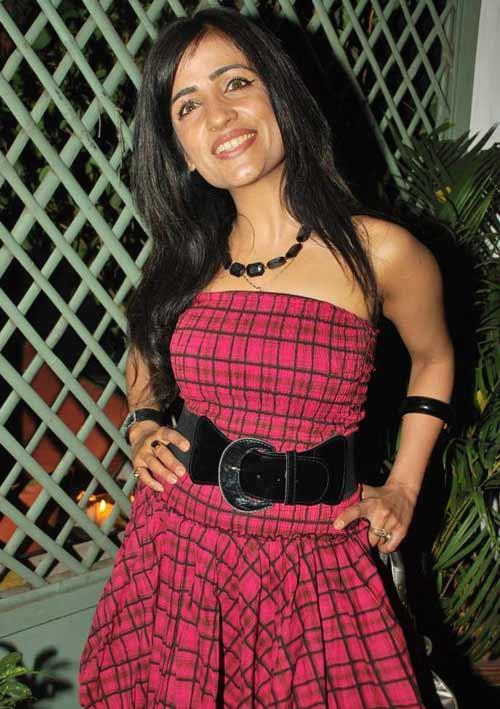 Shibani Kashyap is an India female singer, who is actively working in Bollywood film Industry, Some of her songs are very popular like Sajna Aaa Bhi Ja from movie Waisa Bhi Hota Hai Part II, she has anchored a Singer Hunt Show named Bathroom Singer.

Shibani Kashyap achieved fame By singing the signature tune of the AIR FM channel of All India Radio and Amul India. Shibani mostly composes music in the Sufi-western blend. It is also confirmed that Shibani will soon seen acting in the new Faisal Saif directed movie Main Osama. This will be the first time that Shibani will be composing the music of the film as well as acting in it.