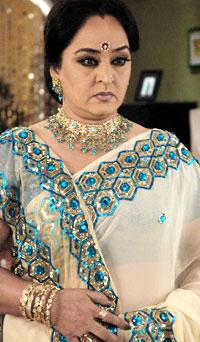 Shoma Anand (born 16 February 1958) is an Indian television and film actress. Although she has played frequently supporting roles or made cameo appearances throughout the 1980s and 1990s, she had a few films in which she was the lead, such as Jagir and Coolie in the 80s. From the late 1990s to present she has played minor and supporting roles in films like Hungama, Kyaa Kool Hai Hum and Kal Ho Naa Ho.

She also was a star on the Indian TV soap Bhabhi and the hugely successful sitcom Hum Paanch. She also played a role in Shararat.

She is married to actor Tariq Shah and they have a daughter, Sarah. She stars in the Zee TV drama Maayka as Jeet's mother & Soni's mother-in-law. 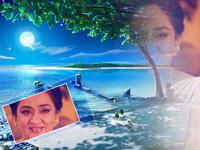 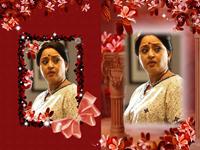