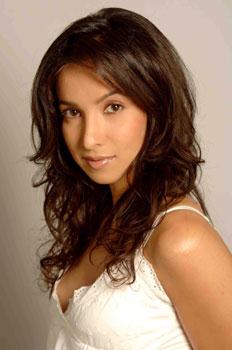 Shraddha Nigam (born 1 October 1979) is an Indian television actress.[1] She was very popular after her debut serial Choodiyan. She then played the role of a detective in popular serial Krishna Arjun along with Hussain Kuwajerwala.

Shraddha Nigam featured in the Balaji show, Maano Ya Na Maano, on Zee. She also a role of a lawyer in Balaji Telefilms serial Kahaani Ghar Ghar Ki, on Star Plus, for few episodes. Besides Kahaani, Shraddha was also their in the Star One horror show, Darna Mana Hai. She also played the role of Krishna in the serial Krishna Arjun, on Star Plus. She has also been featured in serials like Choodiyan, on Sony, Tu Kahe Agar, on Zee, Saathiya, on SaharaOne, Dekho Magar Pyar Se, on Star Plus.

Shraddha completed her education in Indore (Madhya Pradesh) and studied Fashion Designing from Symbiosis International University (Pune). She married television actor Karan Singh Grover on 2 December 2008 in Goa. She filed for divorce from him in late 2009. 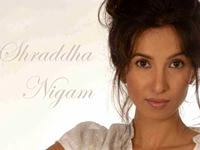 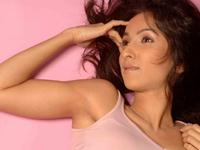 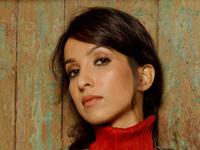 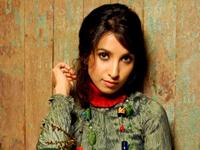