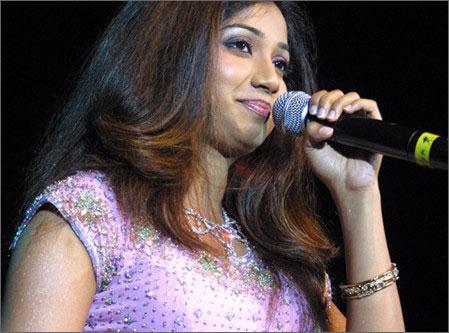 Shreya Ghoshal (born 12 March 1984) is an Indian singer. Best known as a playback singer in Hindi films, she has also performed in other Indian languages including Bengali, Kannada, Malayalam, Marathi, Tamil and Telugu.

Ghoshal was born to a Bengali Hindu family in Durgapur, West Bengal. Her ancestors came from the region of Dhaka district, Bangladesh. She grew up in Rawatbhata, a small town near Kota, Rajasthan. Her father, Mr. Biswajeet Ghoshal, works as a nuclear power plant engineer for the Nuclear Power Corporation of India, whereas her mother is a literature post-graduate.
From the age of four, Ghoshal accompanied her mother on the harmonium. She got training in Hindustani classical music in Kota with Maheshchandra Sharma.

As a child, she won the children's special episode of the Sa Re Ga Ma (now Sa Re Ga Ma Pa) contest on Zee TV. Kalyanji, who also judged the competition, convinced her parents to move to Mumbai. She trained with Kalyanji for 18 months and continued her classical music training with Mukta Bhide in Mumbai.

She studied at Atomic Energy Central Schools (AECS) at Rawatbhata and Anushaktinagar (Mumbai). After graduation she enrolled at SIES College. 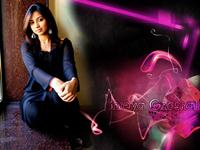 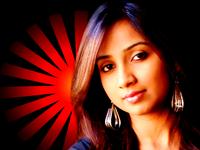 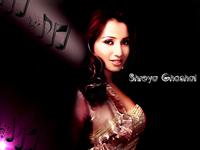 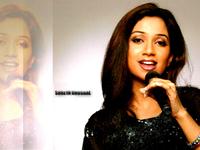 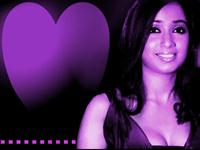