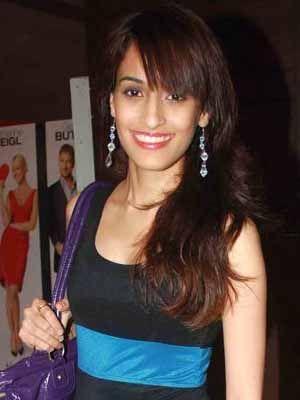 Shweta Pandit is an Indian Playback Singer, Song Writer and Live Performer Actor in Bollywood. She has also recorded songs for Telugu and Tamil film songs.

At the age of 5, Shweta Pandit worked with Legendary Indian Composer, Ilayaraja for the award-winning film Anjali, which was re-recorded in Hindi from Tamil. She dubbed for the lead role in the film in Hindi.

She got her first big leading break with Yash Raj Films with Aditya Chopra’s Mohabbatein in 2000 with 5 leading songs at the age of 12. She was chosen to sing in the film, after she auditioned for the final selection among 500 singers.