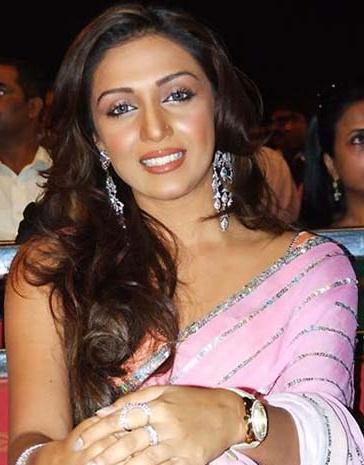 Shveta Salve is an Indian television actress and model, most known as runners-up of the dance reality series, Jhalak Dikhhla Jaa (Season 1).

Shweta acted in TV serials like Lipstick and Saarrkar but she became popular in her role as Dr Ritu Mishra in Left Right Left on Sab TV. She made her feature film debut with Pyaar Mein Kabhi Kabhi (1999), which was also the feature film debut of host of actors including, Rinke Khanna, Sanjay Suri, Dino Morea and Akashdeep Saigal, though the film didn't do well at the box office.

She later appeared in TV series like Kittie Party, Saarrkar, Kahin Kissi Roz and a brief role in Jassi Jaisi Koi Nahin. She participated in the first season of popular Dance show Jhalak Dikhhla Jaa (2006). She paired with the choreographer Longinus Fernandes and was the runner up. In 2007 she appeared as host of TV sports reality series, Cricket Star. She appeared on the cover of the April 2008 issue of Maxim India magazine.

She participated in the second season of the famous reality show of Indian television Khatron Ke Khiladi (Season 2), Indian version of Fear Factor as a participant. 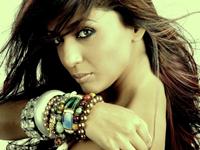 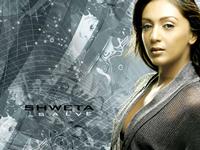 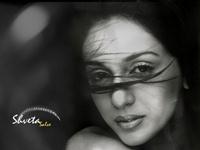 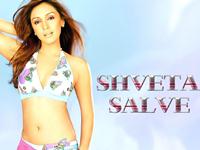 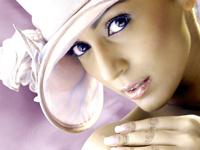 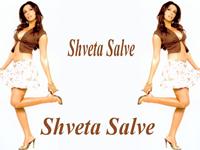 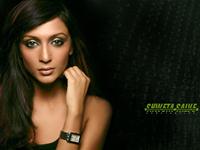 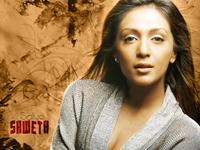 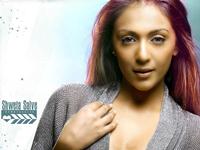