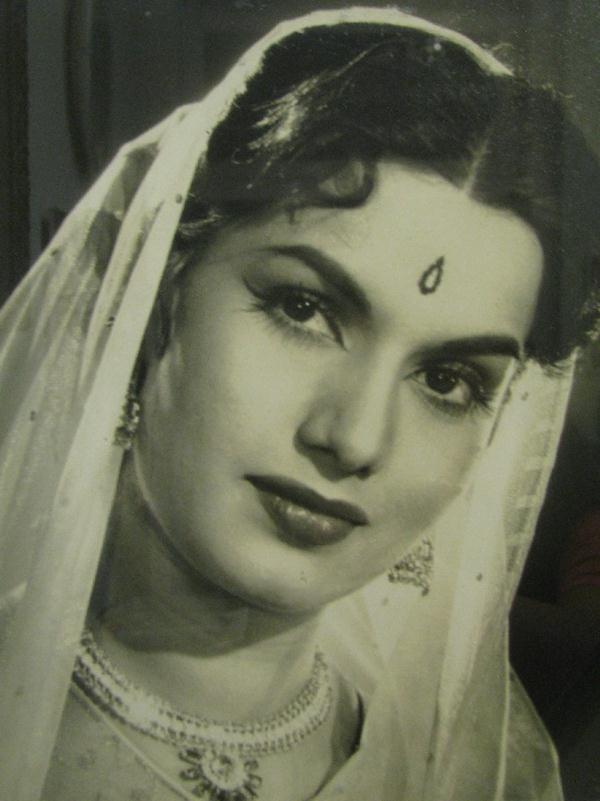 Shyama was a Bollywood actress. Her best known roles were in Aar Paar, Barsaat Ki Raat and Tarana.

Director Guru Dutt gave her the stage name Shayama by which she is credited in her movies. She had starring roles in Guru Dutt's classic Aar Paar and later in Barsaat Ki Raat which was perhaps her best performance. She was a major star in the 1950s and 60s and acted in more than 200 movies [ref needed], many in starring roles.