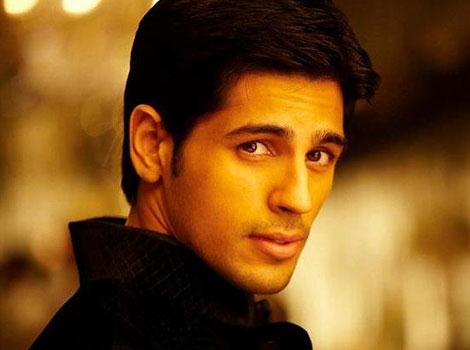 Siddharth Malhotra is an Indian actor and model. He is making his acting debut in Karan Johar's 2012 film, Student of the Year.

He has modelled in not only Mumbai, but also Paris and Dubai. Sidharth Malhotra has also featured in ad campaigns for Roberto Cavalli and has appeared on the cover for magazines such as RedBook, Men's health and Gladrags. He is also currently in contacts with the modelling agency Gladrags. He has also modelled for many leading and established designers. Sidharth Malhotra is also a MTV VJ and assistant director. 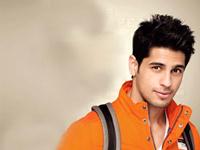 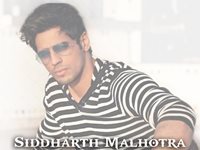 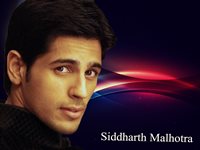 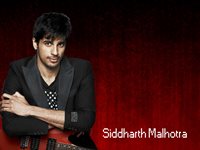 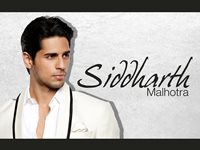 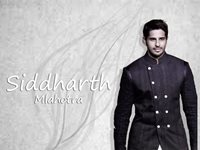 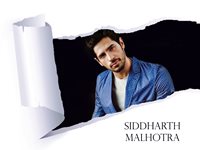 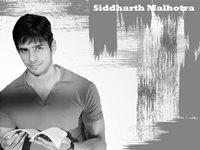 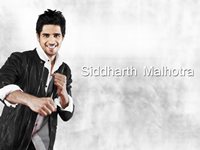