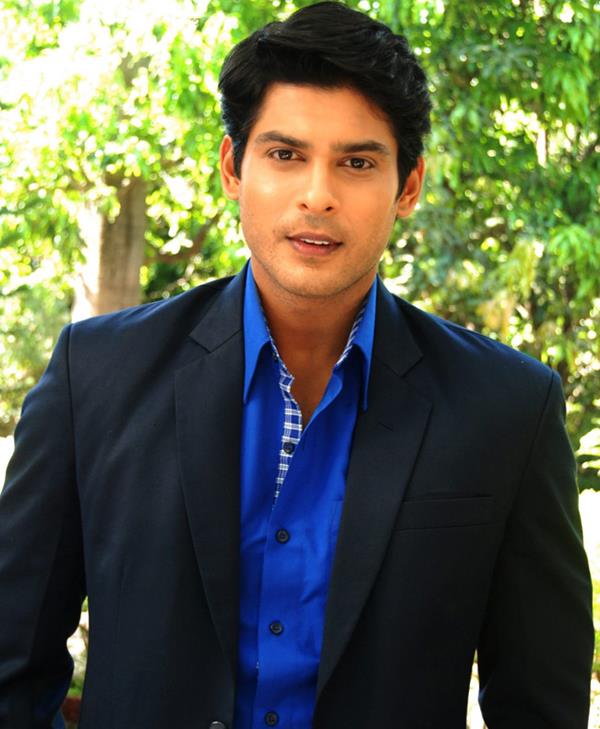 Siddharth Shukla was born on December 12' 1980 in Mumbai, Maharashtra. He completed his education from St. Xavier's High School, Fort. He started his career in modelling and was the runner-up of Gladrags Manhunt and later won Best Model Of The World 2005 in Turkey.

Siddharth Shukla is an Indian film and television actor. He made his debut in 2008 with the role of Shubh in Babul Ka Aangann Chootey Na. In 2013, He participated in dance reality show Jhalak Dikhhla Jaa. Currently, he is playing in Balika Vadhu as Shivraj Anoop Shekhar.

He loves to follow current fashion in the industry and watch movies. He also has a hobbie of interior designing. Being a good sportsman he had represented his school in table tennis and football.