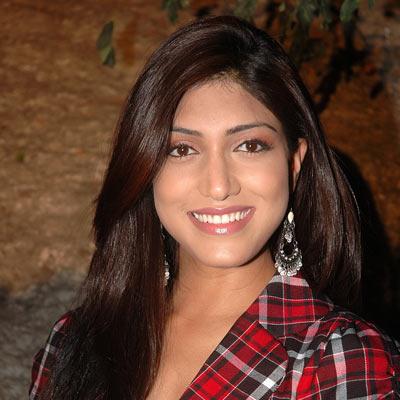 Sindhura Gadde is an actress and former Femina Miss India World who also made to the semi-finals of Miss World Pageant in 2005.

She was crowned Femina Miss India World in 2005. When asked in the semi-final round which invention they would like to create and why, she replied she wanted to develop a natural remedy for cancer. After winning the content, she said "she felt on top of the world at winning, and hoped to make India proud globally". Her fashion designer during the contest was Jayaram Ramineni.

Since her crowning, she has made several public appearances such as the TANA Conference 2005 in Detroit, Michigan and at the Hindu Samaj Temple in Wappingers Falls, New York. Sindhura made it to the semi-finals in the 2005 Miss World Pageant held in China.

Gadde made her debut in Tollywood in the movie Sangamam opposite Rohit Khurana. The Telugu movie was directed by Rasool Ellore and produced by P Ramana and Gavara Parthasarathy. She also did a bit of role in Heyy Babyy and signed Nagesh Kukunoor's Bemisal, but that film didn't go into production. She then went back to do a Telugu movie Amaravathi with director by Ravi Babu and Killer.

On 4 December 2010, she married her boyfriend of 10 years, Jonathan Ward in New Zealand. 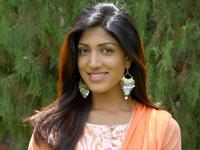 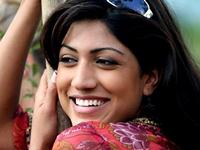 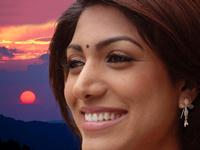 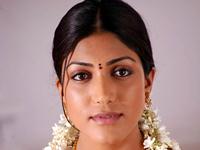 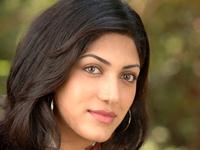 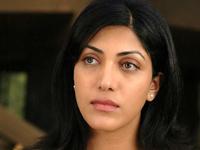 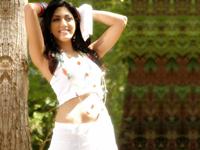 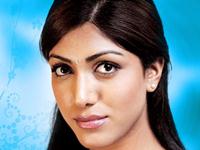 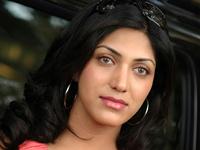