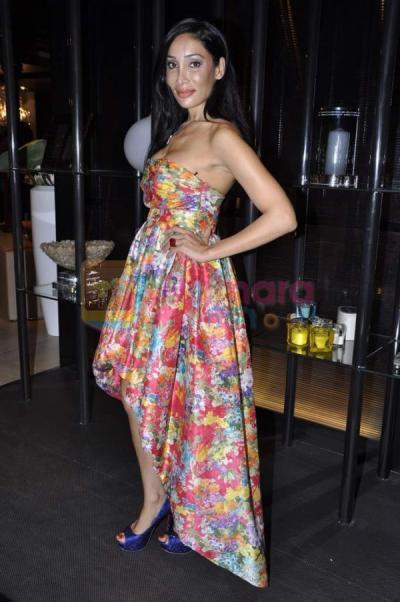 Sofia Hayat is a British Asian actress, and singer. She has worked on both British and Indian projects.

Hayat first came to public attention on Satellite Channel, Zee TV, where she hosted her own TV show for 3 years starting in 2000. The show became a cult favourite amongst young British Asians. .She holds a BA (Hons) in Music and Performing Arts, and has studied acting for 7 years in total, including the Meisner Technique, which she is a huge fan of.

She has been instructed under David Schwimmer, famously from the American TV show Friends.

In July 2012, Sofia was named the new "Curvy Icon" by VOGUE ITALIA. 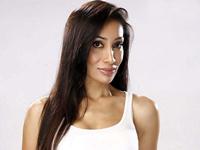 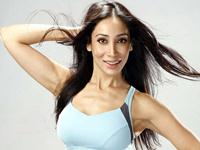 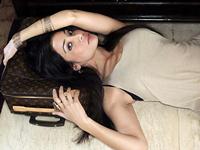 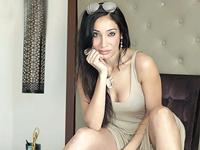