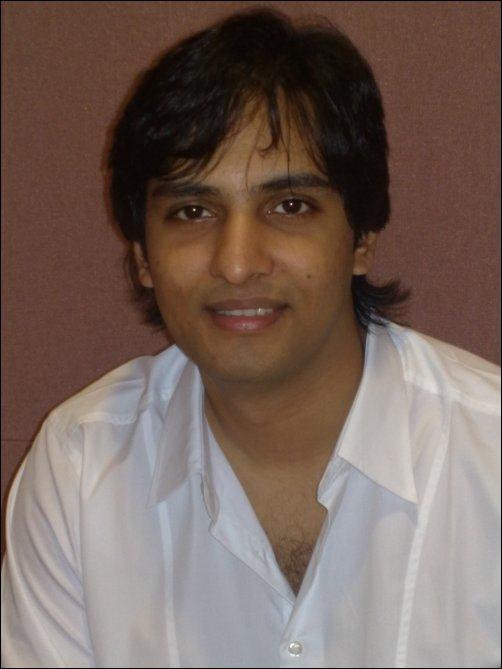 Sohail Sen is an Indian film composer, musician and singer who works in Bollywood. He debuted as a film composer with the Hindi film Sirf (2008), which went majorly unnoticed. Later, he gained fame as a Hindi film composer, with his acclaimed work in What's Your Raashee? (2009).