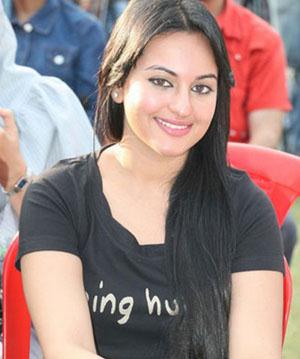 Sonakshi Sinha (born 2 June 1987) is an Indian actress and model.

She is the daughter of actor and politician Shatrughan Sinha and Punam Sinha. She has two brothers, Luv Sinha and Kussh Sinha.

She made her acting debut with the 2010 film Dabangg co-starring Salman Khan. The film went on to become one of the highest grossing Bollywood films. 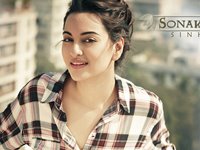 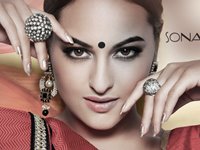 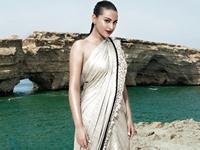 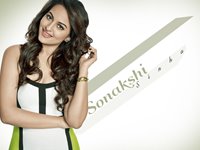 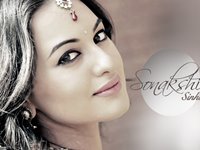 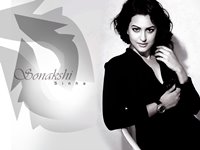 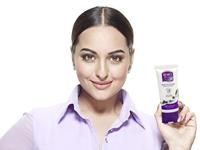 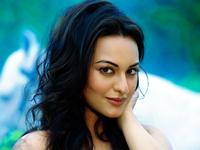 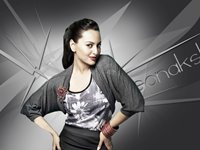