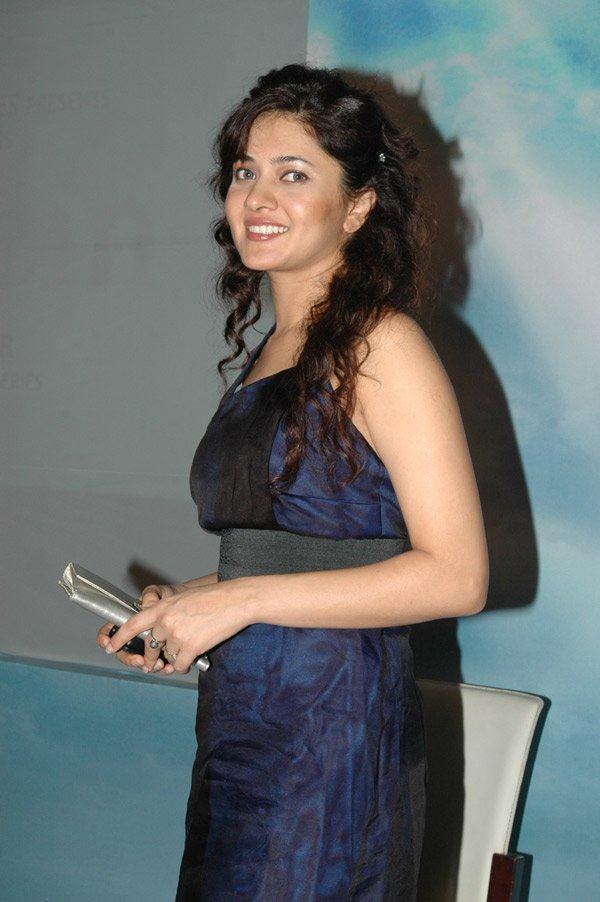 Sonal Sehgal is an Indian television actress best known for her work in the television serials, 'Saara Akash' and 'Hotel Kingston'.

Before pursuing her career as an actress, Sehgal had assisted ad filmmaker and director Pradeep Sarkar who made his film debut with Parineeta. She has also worked as a copywriter for leading advertising agencies in Delhi.

She is married to Naresh Kamath who is a musician and is part of the band Kailasa along with Kailash Kher. 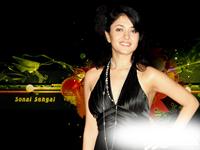 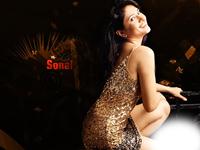 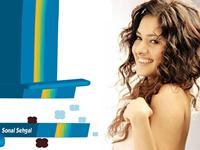 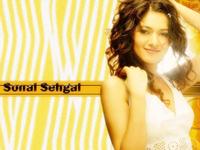 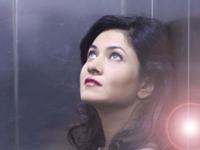 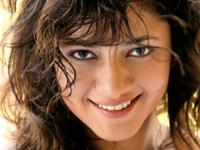 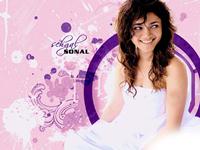 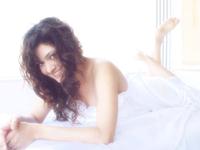 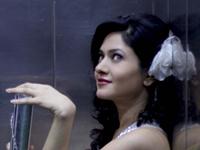