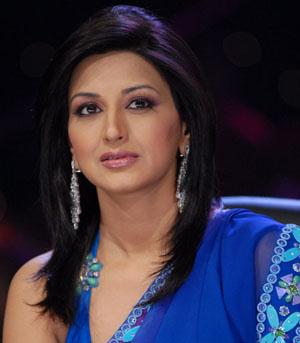 Bendre started out as a model before being selected for the "Star Dust Talent Search". She was invited to Mumbai and received training from a variety of top actors and performers of the Indian film industry. Her first role was in Aag (1994) opposite Govinda. Though, she initially struggled to be a successful actress, she was eventually given critical acclaim for her performances in films like Bhai (1997), Murari (Telugu film), Sarfarosh, Zakhm, Duplicate, Kadhalar Dhinam (Tamil film), Hum Saath-Saath Hain: We Stand United (1999), Tera Mera Saath Rahey and Anaahat (2003) among many others. She is also known for being one of the few actresses who acted opposite all top four Khans (Aamir, Shahrukh, Salman and Saif). She has also starred opposite some of the other biggest names in Bollywood such as Akshay Kumar, Suniel Shetty, Ajay Devgan, Sanjay Dutt and Anil Kapoor. Her five films in Telugu made her one of the popular actresses in Tollywood, interestingly all her films in Telugu language were blockbusters.[citation needed]

Next to her well-received performances, she was also recognized as a graceful dancer through films like Gaddar, Sapoot, Bombay, Lajja and Major Saab to name a few. She is frequently listed as one of the top most beautiful Bollywood actress. In 2003, she made a special appearance as Shahrukh Khan's doctor in Kal Ho Naa Ho (produced by Karan Johar), which also starred Saif Ali Khan and Preity Zinta. Bendre also starred in the theatre in a play called, Aap Ki Soniya. She had also welcomed Michael Jackson on his arrival In India on November 1, 1996. 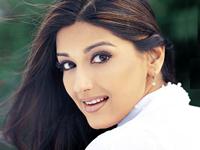 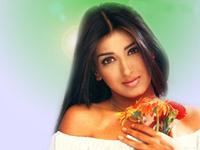 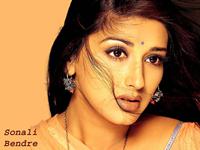 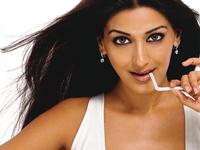 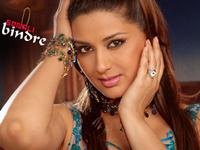 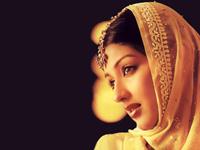 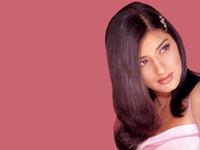 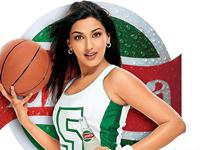 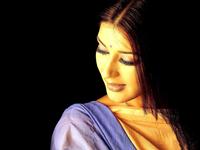