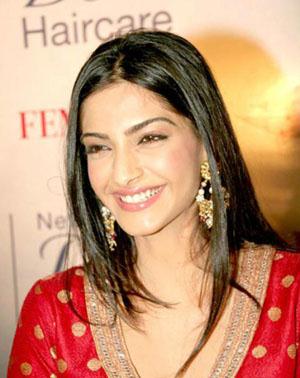 Before starting her career off as an actress, Kapoor worked as an assistant under Sanjay Leela Bhansali in 2004, and assisted him during the making of his film, Black which was released in early 2005. She made her acting debut alongside newcomer, Ranbir Kapoor in Bhansali's Saawariya (2007), which failed to do well at the box office. Her performance was opened to good reviews by most critics.

In 2009, Kapoor appeared in Rakeysh Omprakash Mehra's Delhi-6, opposite Abhishek Bachchan. The film flopped at the box office and received mixed reviews by the critics, but her performance was highly praised. Critic Rajeev Masand commented, "Sonam Kapoor is the revelation in Delhi 6. She's a firecracker performer, instinctive and uninhibited in what isn't even a conventional female lead".

In 2010, she appeared in Punit Malhotra's I Hate Luv Storys opposite Imran Khan. The film went on to become her first box office success. She also appeared in the romantic comedy, Aisha, opposite Abhay Deol.

Kapoor's first release in 2011, Thank You was a critical failure, although the film was a moderate success at the box office. Taran Adarsh, of Bollywood Hungama, stated that, "She looks glamorous at times, but there are times when her pale looks are hard to ignore". Next, she made her first appearance at the 64th Cannes Film Festival representing L'Oréal, the brand she endorses in India.

Kapoor's next releases include Mausam and Players. 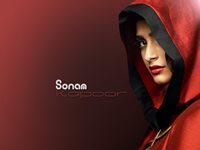 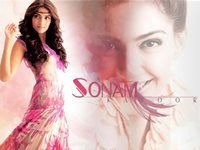 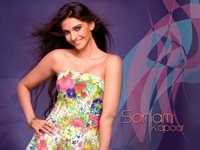 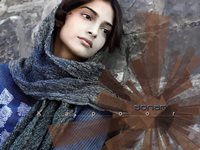 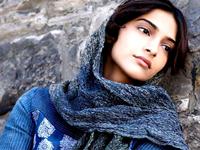 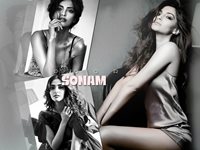 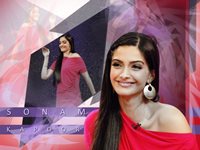 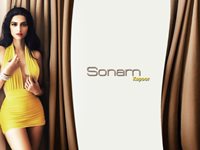 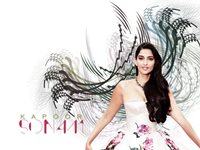