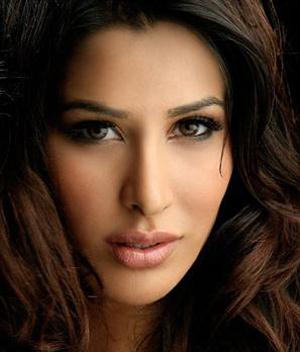 Having completed her education, Sophie decided it was time to follow her dreams and she began her singing career. When she was 12 years old,her talent was discovered by noted music director Biddu, who launched her musical career.She, at first, lent her voice as back-up for pop- and playback singers Shweta Shetty and Alisha Chinai.
In 2000, she started her career as a pop singer with her all-girl band "Sansara" with a song which Sophie herself wrote ("Yeh Dil Sun Raha Hai"). Very soon the band separated and Choudry started her solo singing career, donning the videos "Habibi" and "Le Le Mera Dil" in 2001.
She then moved to Mumbai in 2002, becoming a VJ for MTV India and hosting the popular show MTV Loveline,which eventually gained her popularity.In November 2003, she released her first remix album Sophie & Dr. Love. The album was a chart-topper for six months in India and broke records in the U.K Asian Pop Charts by holding the number 1 spot for 12 weeks.[citation needed] The album contained old classics by Runa Laila, Nazia Hassan and Salma Agha. The video was directed by Rao and Sapru of Kaanta Laga fame and music remixed by Harry Anand.
Less than one year on, Sophie returned with her newest offering Baby Love. According to Sophie, she listened to over 400 songs in order to come up with her perfect 12.Songs on this album include Dil Ke Armaan, Ghar aaya Mera Pardesi, Ek Pardesi Mera Dil Legaya.
In December 2009, she launched her album Sound of Sophie, which had no remixes, but only original numbers. The launch of this album marked her association with the Indian fashion brand MADAME, who sponsored the album and also hired her as their first brand ambassador.She worked with well known music composers such as Rishi Rich, Bappi Lahiri, Biddu and Gaurav Das Gupta in the album. 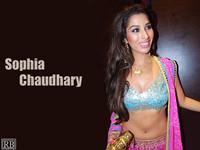 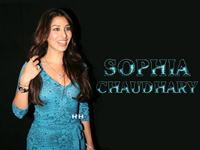 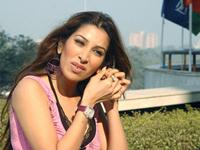 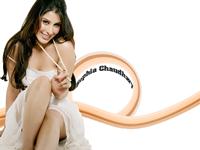 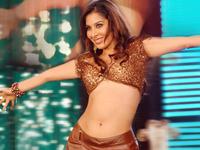 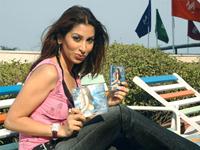 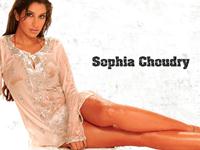 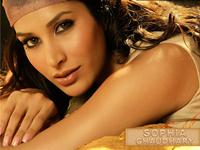 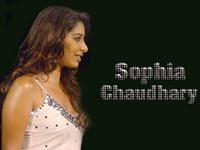