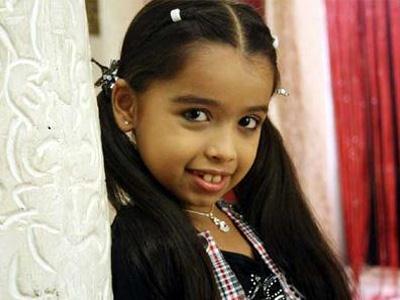 Sparsh Khanchandani is an Indian child film actress. she was born in 11 October 2000,her real name is Kum Kum.She is one of the most popular young faces of the Indian television. She tasted success with her role in Uttaran as the innocent little iccha. She has done cameos in CID and Shree.

Sparsh Khanchandani, who played the adorable Iccha in Uttaran, has managed to bag a Hollywood film called Meena: Half The Sky. Charlies' Angels actress Lucy Lui will make her directorial debut with this film. She has won the Young Achievers Award on 2 March 2010. 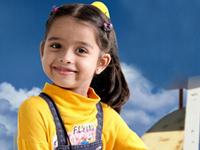 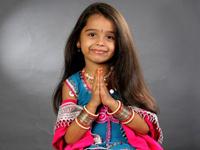 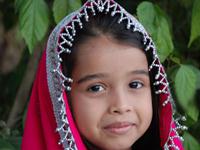 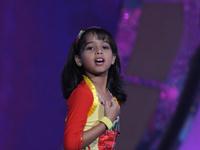 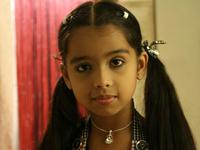 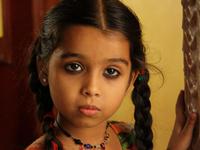 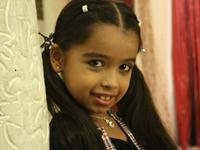 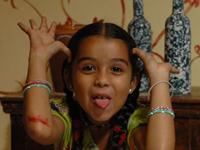 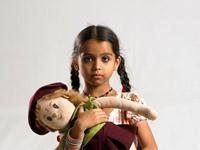