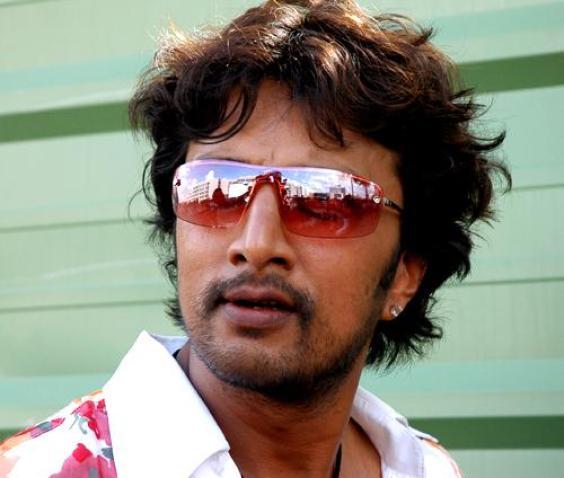 Sudeep is an Indian actor, director, producer and singer from Shimoga, Karnataka, known in the Kannada film industry and Bollywood. He is also founder owner of his production company Kiccha Creations.Hence he is also famously known as 'Kiccha' Sudeep.

He was a student of mechanical engineering from Dayananda Sagar College of Engineering.University Cricket player, he is married and has a daughter called Saanvi, which means goddess Lakshmi.

He is known for his roles in the Kannada films My Autograph, Huchha, Mussanje Maatu, Sparsha, and Just Math Mathalli. He has won the Filmfare Award for Best Actor in Kannada for three consecutive years and also won Karnataka State Award. 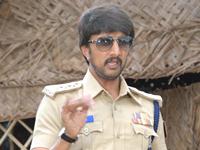 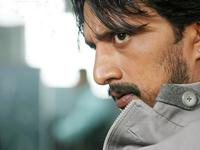