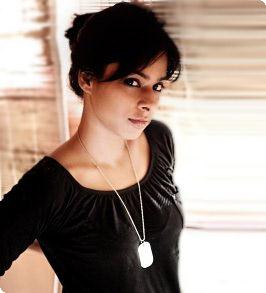 Sugandha Garg is an Indian film actress. She appeared as Shaleen in the Hindi-language film Jaane Tu... Ya Jaane Na (2008). She also played the role of best friend to Gayatri Patel in the movie Let's Dance, released on June 19, 2009.

She also played a role in My Name is Khan as a student reporter. She has played a major role of Zoya the makeup artist in Tere Bin Laden, released on July 16, 2010.She also worked as a call center employee in the British comedy Mumbai Calling (7 epi) in 2009 which did not do well at box office.She's currently hosting Whats with Indian men on Fox History.

She has graduated from Maitreyi College, Delhi University. Garg is married to Raghu Ram, a television producer. 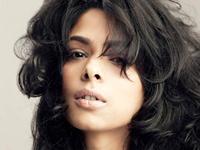 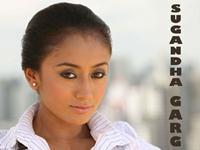 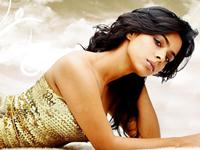 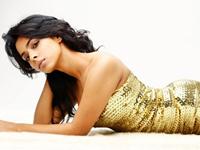 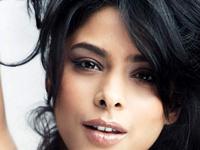 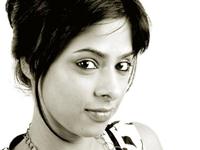