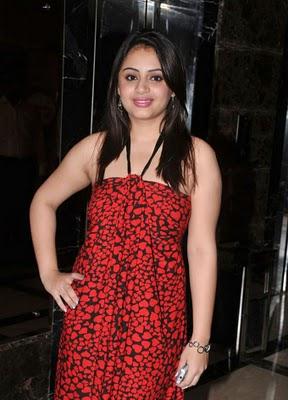 Suhani Kalita is an Indian film actress and model, who has appeared in Telugu, Hindi, Malayalam and Bengali films.

She walked for top designers like Sabyasachi Mukherjee.. She has also been the Brand Ambasaddor for brands like RS Brothers, Samsung, Suraj Bhan Jewellers, DB Fashions, Kaasam Brothers, Saravana Stores, and Airtel. She appeared in BSNL, Karvy Finances, and Idea Cellular print advertisements. She has also appeared in an a few music videos.

She won the Balashri award in 2005 for English literature and the prestigious Nandi Award For Best Child Actress during the year 2000. She was also nominated for the National Award In The Same Year.

She debuted in Bollywood in Kuch Tum Kaho Kuch Hum Kahein. As of July 2007, she had appeared in over 45 films, 40 in Telugu, 5 in Hindi and each one in Bengali and Malayalam. 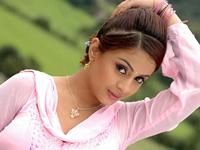 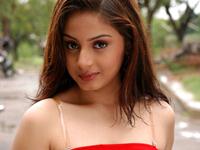 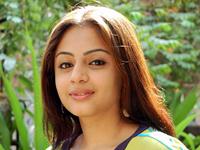 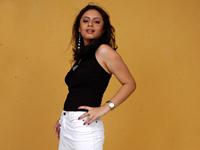 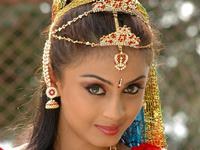 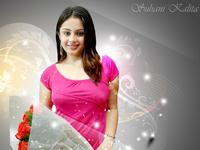 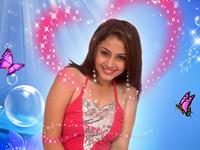 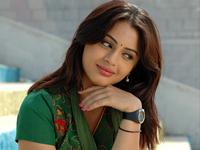 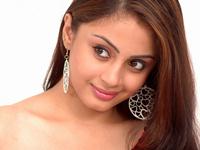