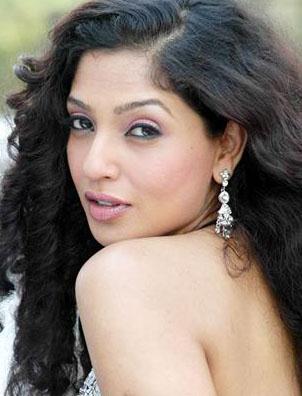 Suman Ranganath debut came with the award winning Kannada film Santa Shishunala Shareefa, in which she played the wife of Shareefa played by Sridhar. She was much appreciated for her acting in that small role. She got the next big commercial break after the then Kannada superstar Shankar Nag cast her in his directorial venture C.B.I Shankar, in which he also acted in the title role. Opportunities knocked on her door after this.
She was praised by critics for her role in Fareb (1996), her first Bollywood film, which was an Indian adaptation of Unlawful Entry (1992). She was also appreciated for her scene-stealing performance as a spoiled Indian-American socialite in Aa Ab Laut Chalen (1999). However, her most noteworthy accomplishment in film came in 2003 with the release of the hit film Baghban, which went on to be nominated for four Filmfare Awards including Best Film.
Ranganath also was a part of a team of judges for the Mr India World 2007. She married Bunty Wallia in 2006, but the marriage ended in separation. 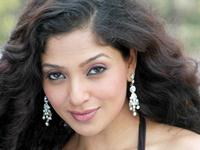 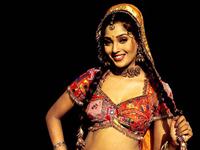 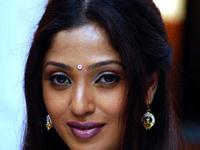 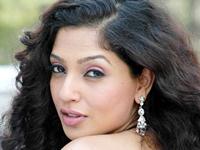 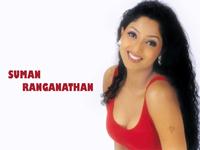 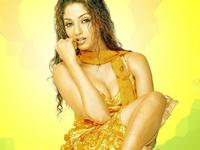