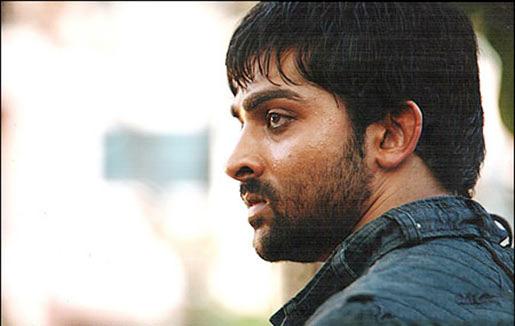 Sumit Nijhawan is an Indian actor residing in Mumbai, India. Nijhawan has appeared in films such as Contract, Sarkar Raj and Phas Gaye Re Obama. He also played Sarfaraz, a prominent character in the movie Jannat 2, where he made his presence felt.

Sumit Nijhawan made his debut in Bollywood in 2004 with Girlfriend. His second film was Jackie Shroff's Tum... Ho Na! in 2005, which was followed by Ram Gopal Varma's Aag in 2007 and Sarkar Raj (2008). He also played the role of RD in Ram Gopal Varma's Contract (2008) and received appreciation for his performance.