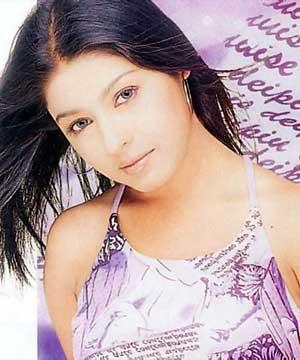 Chauhan started her singing career as a child, giving her first performance at the age of four, in a local temple in Delhi.Thereafter, she began to participate in, and sing for, competitions and local gatherings. When local TV anchor, Tabassum,spotted her talent, her family shifted to Mumbai in a bid to further develop the young singer's skills, and Chauhan became the lead singer in Kalyanji's 'Little Wonders' troupe.

Recognition first met her in 1996, through the music show Meri Aawaz Suno — the first such televised contest in India — which was broadcast through the Indian national television channel, Doordarshan. She won the competition and bagged the top prize of recording an album, Aira Ghaira Nathu Khaira, with HMV.

Unluckily for Chauhan, Aira Ghaira Nathu Khaira was promoted as a children's album and failed to get the recognition it deserved In 2002, Chauhan herself observed this in an interview.

My first song and the contest did not help me much. Nothing happened for a while. But by then, I had made up my mind that I will pursue singing as a career.

Chauhan stepped into the world of playback singing with the 1996 Bollywood film, Shastra,after Aadesh Srivastava asked her to lend her voice to the song "Larki Deewaani Dekho, Ladka Deewaana She followed it with work in films like Gang, Veergati, Dahek, Bade Dilwala, Raja Ki Aayegi Baraat and Samar. By the age of nineteen, Chauhan had already lent her voice to over 350 songs. 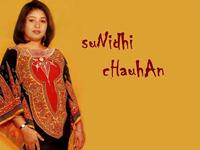 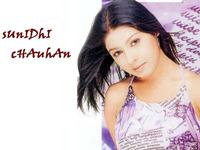 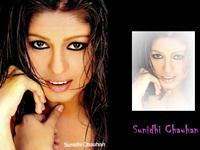 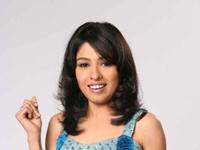 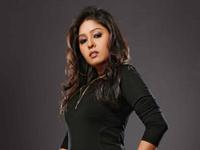 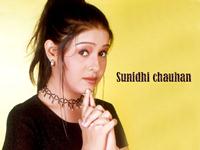