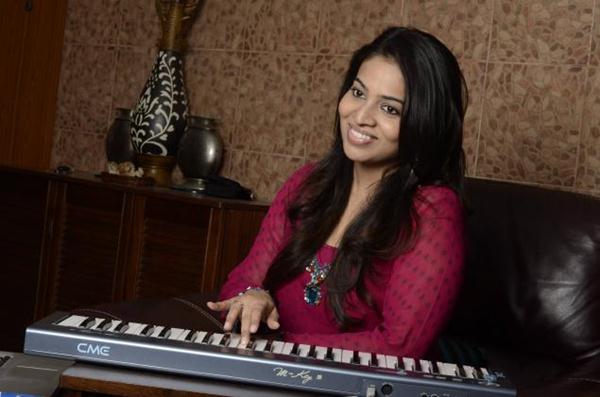 Sunitha Sarathy is a vocalist and performer in both Indian and Western musical genres. She is winner of Channel [V]'s voice hunt. She debuted with Tamil song Yei Nee Romba Azhaga Irukke,singing along with singer Srinivas.

As a young and relatively new playback singer in Kollywood, Sunitha Sarathy has sung for music directors Harris Jayaraj, A. R. Rahman and Yuvanshankar Raja among others. She has sung over 100 songs in various languages.

Sunitha Sarathy performed a song at the 2006 Asian Games. Recently she sung two songs in Don 2: The Chase Continues.