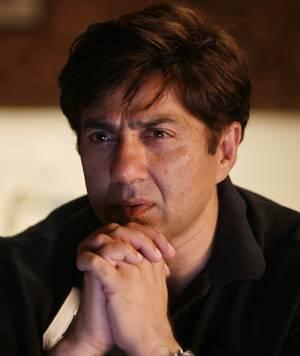 Sunny Deol was born in Ajay Singh Deol on 19 October 1956 ) often credited as The Action King of Bollywood is an Indian film actor, producer and director. Deol was born to Bollywood actor Dharmendra. He has won two National Film Awards and two Filmfare Awards. He went to England to study acting. He joined theater called the Old Web Theater in Birmingham, England where he studied theatre and acting. Deol is known for his brawny built and the credit goes to Hollywood action star Sylvester Stallone. Sunny trained himself in the Sylvester Stallone gym to tone his physique. 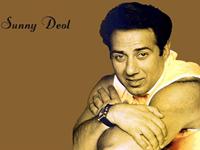 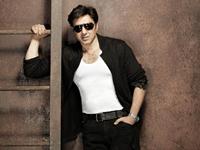 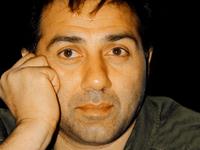 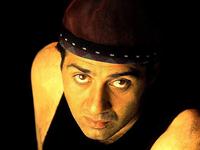 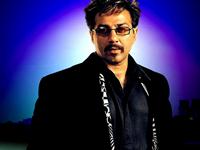 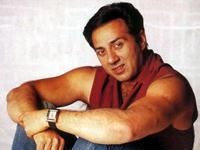 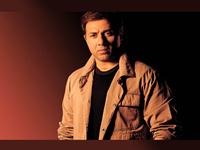 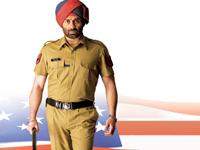 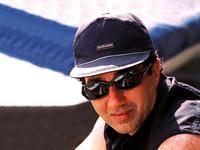