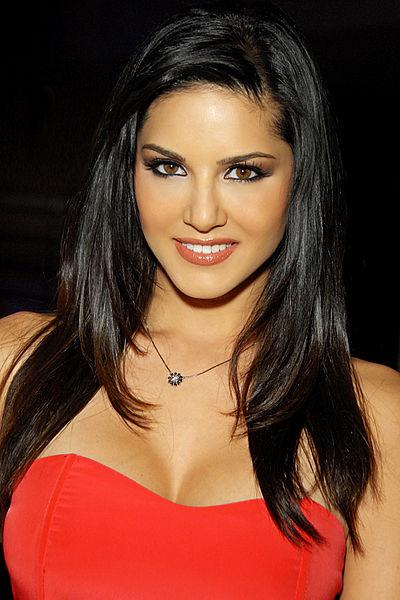 Leone was born in Sarnia, Ontario to Sikh Punjabi parents from India. Her father was born in Tibet and raised in Delhi, while her mother (who died in 2008) was from a small town named Nahan in Sirmaur, Himachal Pradesh. As a young girl, she was very athletic and played street hockey with the boys, enjoyed ice skating on a nearby frozen lake and drinking hot chocolate in front of a fire after playing in the snow all day.

Though she was raised as a Sikh, her parents enrolled her in a Catholic school, as it was felt to be unsafe for her to go to public school. There she had her first kiss at 11, lost her virginity to a basketball player at another school at 16, and discovered that she was bisexual at 18. When she was 13, her family moved to Fort Gratiot, Michigan, then to Lake Forest, California a year later, fulfilling her grandparents' dream that the family be together in one place. She graduated from high school in 1999 and enrolled in college.