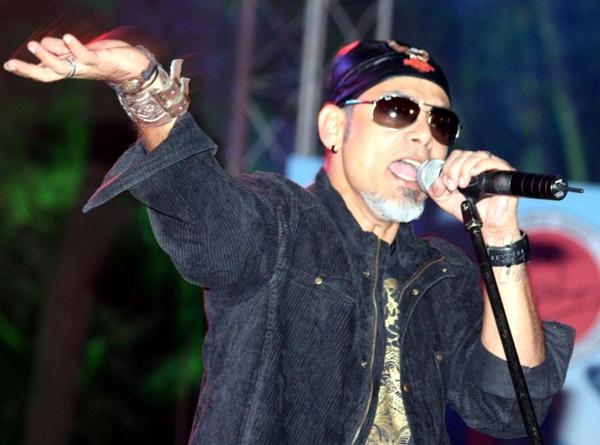 Suraj Jagan is an Indian playback singer. He is noted for the song Give Me Some Sunshine from the award-winning movie 3 Idiots. The song received the "Best Emerging Male Performer" award in the Max Stardust Award.

Jagan's singing career began in 1990, and has included both solo work and as front man for the rock band Dream Out Loud. He has also worked in advertising jingle campaigns, Bollywood playback singing, acting in theatre productions and an acting role in the Bollywood film Rock On!!