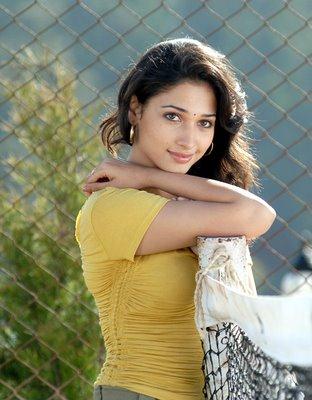 Bhatia started her acting career in 2005 as a heroine in Chand Sa Roshan Chehra, her only Hindi film to date. The same year, she debuted in Telugu cinema in Sri, playing the leading female role opposite Manoj Kumar. In 2006, she made her debut in the Tamil film industry in Kedi, produced by A. M. Rathnam, along with Ravi Krishna and another newcomer, Ileana D'Cruz.

In 2007, she had three releases. After her role in the unsuccessful Vyapari, she starred in the Sekhar Kammula-directed Telugu film Happy Days which received positive reviews and became her first major box office success. Her next release was the Tamil drama film Kalloori, directed by Balaji Sakthivel, that won her accolades and critical acclaim in Tamil as well.
Tamaanaah Bhatia and Suriya as seen in Ayan (2009)

In 2008, she again had three releases, appearing only in cameo roles in two of them. In 2009, she received box office success with Padikathavan, with Dhanush. Her next Tamil film Ayan became a blockbuster and made her a leading star in the Tamil film industry. Her next film was Aananda Thaandavam, which sank without a trace. But her performance was praised by critics. Her successive release Kandein Kadhalai, which was a remake of the 2007 Hindi blockbuster Jab We Met, was considered a moderate success. She did the role originally played by Kareena Kapoor and was praised by critics for her performance. Her first 2010 release was Lingusamy's romantic-action flick Paiyaa, a huge hit. It earned her a great name in the Tamil film industry. Her next release was Sura, with Vijay. The film was not a box office hit and her performance was panned by critics. Her next release was Thillalangadi with Jayam Ravi, which became an average grosser and her performance was praised.

Her first release of 2011 was the Tamil action film, Siruthai alongside Karthi with the film becoming a success commercially, although her character was received poorly by critics with a reviewer citing that she offered "little more than arm-candy".Her first Telugu release after two years, the romantic comedy 100% Love with Naga Chaitanya is opened to highly positive reviews from both critics and viewers. Her next release opposite Allu Arjun, the historical Badhrinaadh, has opened to mixed reviews though her role was praised. Her latest release Hari's Tamil action film, Venghai with Dhanush has opened to positive reviews with critics praising her role.Her upcoming films portray her in lead roles opposite Ram Charan Teja in Rachcha, Ram in Endhukante Premanta, and Jr. NTR in Ooservelli, She also has experience as a model appearing in various TV commercials.She is endorsing popular brands like Celcom Mobiles and Chandrika Ayurvedic Soap. 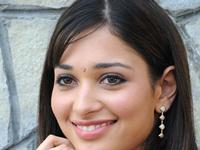 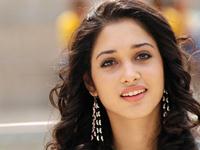 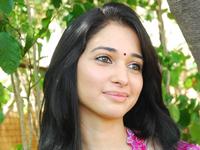 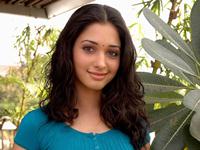 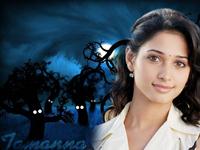 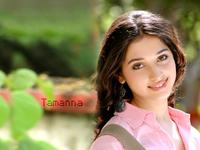 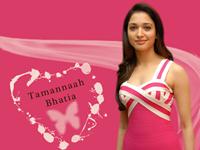 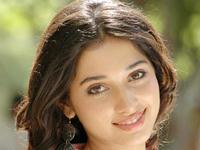 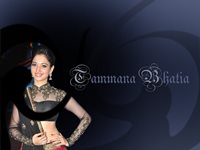