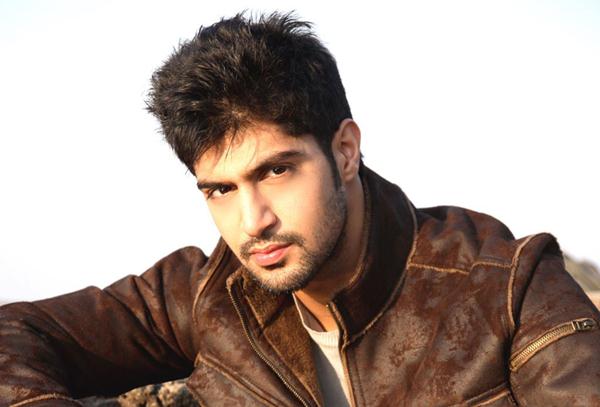 Tanuj Virwani is an Indian bollywood actor. The youngster had assisted a number of directors in the past and is being groomed as an actor and making his bollywood debut with the movie Love U Soniyo. He has polished his acting skills from Kishore Namit Kapoor.

Tanuj was born on 29 november 1987 to Actress Rati Agnihotri and Businessman Anil Virwani. He has completed his schooling from Bombay Scottish School, which followed with the graduation in B.Com from HR College. After this he got a diploma in Advertising and worked with Rediffusion for 6 months. Tanuj will make his bollywood debut with the rom-com movie Love U Soniyo opposite Miss India 2010 Neha Hinge.