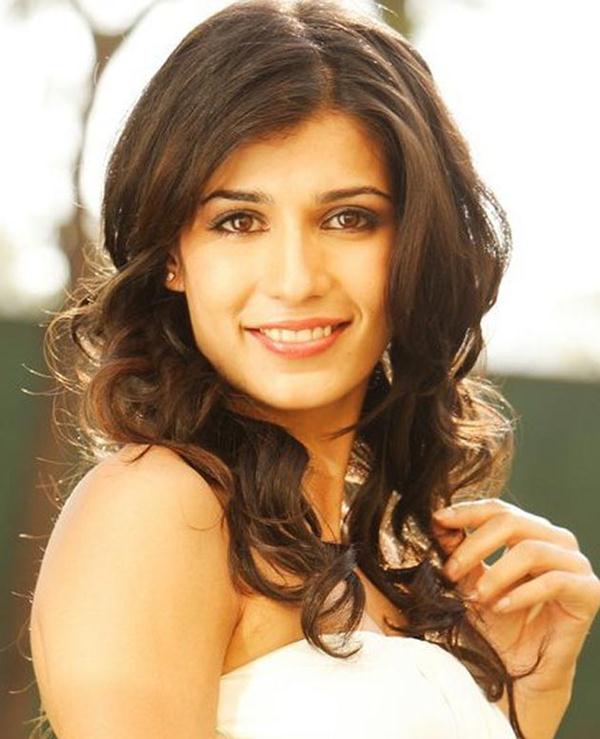 While in college, D'Souza pursued a career in modeling and was a former Kingfisher model.

In 2006, D'Souza made her cinematic debut in The Angrez (2006) which was a Tollywood(hyderabadi film industry) film which only released in some parts of hyderabad and did become a super hit film locally, and since it did'nt release in many theaters she was not well known after this picture. She also casted in Yash Raj Films Mere Brother Ki Dulhan opposite to Ali Zafar, it was considered as a hit. Fans appreciated her for her great appearance in this film and she was very well known then. She then also acted in Mujhse Fraaandship Karoge, a story based on facebook, it received positive reviews.