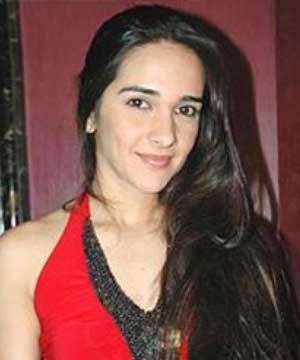 Tara Sharma (born 11 January 1977) is an Indian actress. She is half British and half Indian. Sharma is the daughter of the well-known author and actor, Partap Sharma, and Susan Sharma, and is an alumna of the London School of Economics and of the United World College of the Adriatic. She is married to ad film producer Roopak Saluja (an INSEAD alumnus)on 24 November 2007. The couple have two sons, Zen (2009) and Kai (2011).

Sharma made her debut in 2002 with Anupam Kher's Om Jai Jagadish. Despite having a huge star cast which included Waheeda Rehman and Anil Kapoor, the film did not do well. After that she made an appearance in the popular British police series The Bill. Her first hit came with the comedy Masti (2004). This was followed by the critically acclaimed film Page 3 (2005). She also acted in the hit movie Khosla Ka Ghosla in 2006 alongside Anupam Kher and Boman Irani. In 2010, she appeared in Dulha Mil Gaya, which also starred Sushmita Sen.

Sharma has also appeared on television. She appeared in a successful television and print advertising campaign for Garnier, and in 2007 appeared as a main character in the Scottish BBC game show Raven, in the spin-off series Raven: The Secret Temple, as Satyarani. 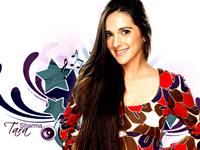 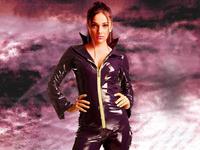 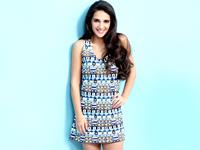 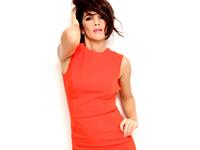 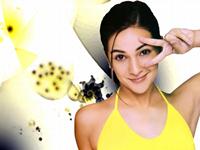 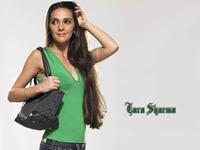 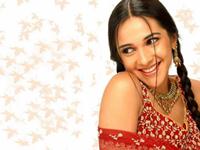 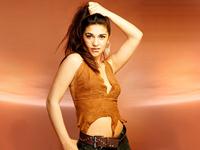 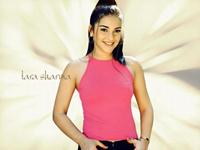