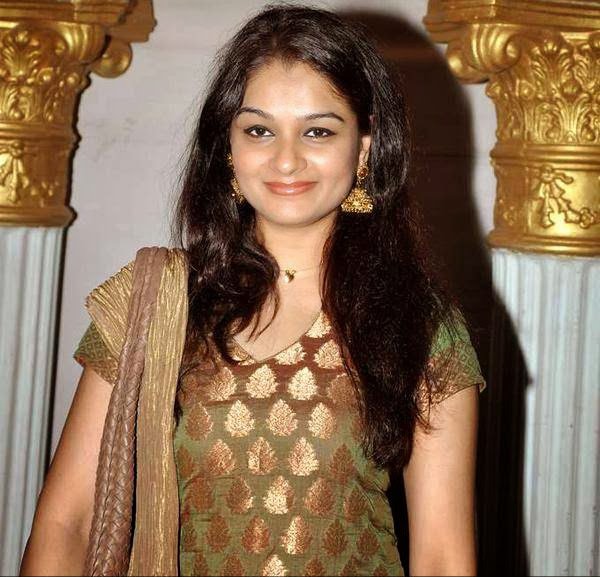 Tejaswini Kolhapure is an Indian model and actress. Tejaswini Kolhapure is from a Maharashtrian family. Her father, Pandharinath Kolhapure, is a classical singer whose family was from Kolhapur. He is the cousin of singers Lata Mangeshkar and Asha Bhosle as his mother is the sister of Deenanath Mangeshkar, father of Lata and Asha. So Tejaswini is the niece of these legendary singers. Her mother was a Saraswat Brahmin, whose family hailed from Mangalore. She held a job working for the airlines. Tejaswini is the sister of popular Bollywood actress Padmini Kolhapure and Shivangi Kolhapure. She is married to Pankaj Saraswat director, writer, actor, and producer), famous for directing The Great Indian Laughter Challenge on Star World and Star Plus.

She started her career as a ramp model and went about doing more than 200 fashion shows in a career spanning over 15 years with top designers, such as Rohit Bal, Rina Dhaka, Tarun Tahiliani, JJ Vallaya, Hemant Trevedi, and Manish Malhotra. Besides doing fashion shows, Tejaswini has worked in ads for "Vimal Sarees", "HMT Watches", and "Sony Television". Before she started her career with modelling and films, she made her debut with a television series, Mujhe Chaand Chahiye, directed by Satish Kaushik on Zee TV. She also worked in "Saughat" and "Tum Bin", episodes of the Rishtey mini-series on Zee TV.