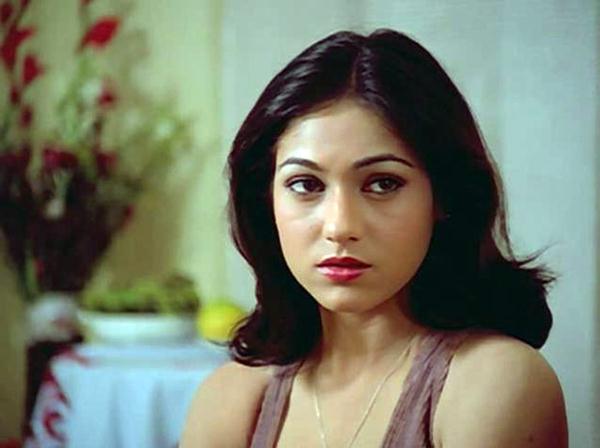 Tina Munim is an Indian film actress who had a successful Bollywood career during the late seventies and early eighties. She is married to Anil Ambani. She is involved in a number of philanthropic and charity activities and is currently running an NGO and a hospital.

Munim was discovered by Dev Anand after she represented India at the International Teen Princess contest in Aruba, and won the Miss Photogenic and Miss Bikini awards. Tina aspired to become a Paris-trained couturier and was poised to travel there for her studies in design when approached with a cinematic offer. 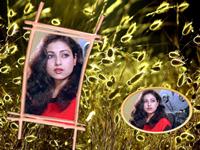 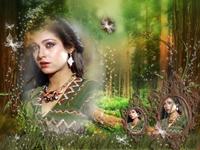 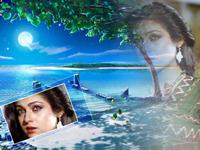