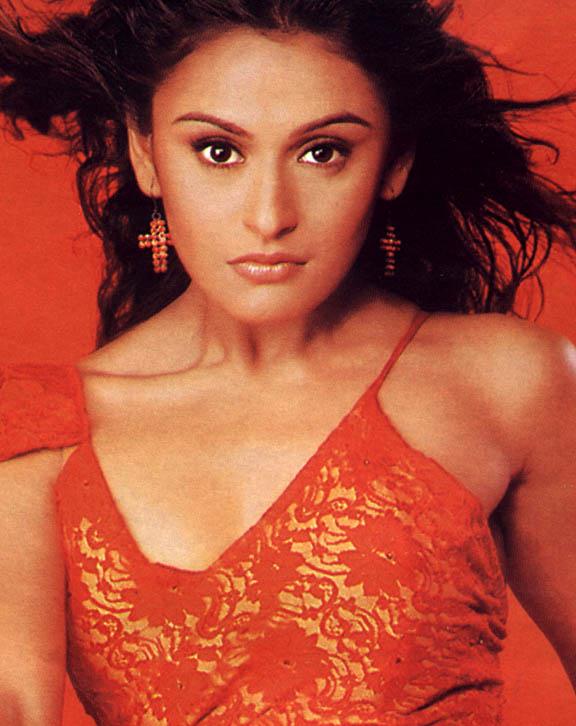 Tina Parekh is an Indian Television actress. Tina Parakh Hazra (also known as Tina Parakh). She is a Marwari Jain. Tina hails from Jaipur in Rajasthan but she is brought up in Mumbai. She graduated in Psychology from Mithibai College in Mumbai.

Watching her friends give auditions, she too wanted to give it a try. She even went for a few auditions but seeing at the tall girls out there, she would often chicken out. In spite of her tiny height, she bagged a few commercial ads of Rasna, Fairglow, Emirates, BSL Suitings, Hero Honda, Lux, ICICI Bank, Airtel, Macdonald and many more. She started modelling because it would fetch her good pocket money.

She ventured into television with shows like Hip Hip Hurray, CID, Khichdi, Dollar Bahu, Kahaani Teri Meri. But Kahaani Ghar Ghar Ki was the turning point in her career. She entered Kahaani… after its first generation leap as Shruti, daughter of Parvati and Om Agarwal. Soon her character Shruti became a household name.

Later she did yet another Balaji serial, Kasauti Zindagi Kay where she played the adopted daughter of Prerna and love interest of Prerna’s son Prem. She recently participated in a reality dance show Kabhi Kabhii Pyaar Kabhi Kabhii Yaar with Karnvir Bohra and Teejay Sidhu.

She has also done a Marathi film Satya Bol. Tina says she wants do films but has strict reservations from doing bold scenes and indulging in boob show. 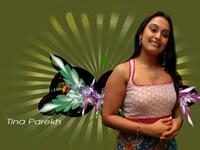 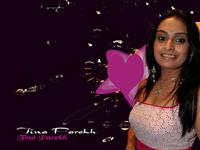