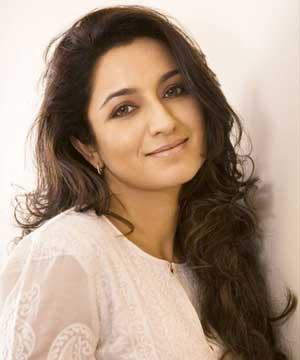 She made her acting debut at the age of three, in a play. Her film debut was with Platform (1993), opposite Ajay Devgan.She polished her acting skills in theatre in Mumbai and soon her work was seen in plays like, Feroz Abbas Khan's Mahatma vs Gandhi, All The Best, Salesman Ramlal and Inshah Allah.
Next she shifted to television, where her performance in television short films like Ek Shaam Ki Mulaquat and Hum Saath Saath Hain Kya? got her talent noticed and led to leading parts in a popular hit show, Balaji Telefilms' Kahaani Ghar Ghar Kii, followed by Love Marriage (Zee TV) and Sarrkkar: Risshton Ki Ankahi Kahani (Zee TV). She hosted a consumer grievances show on TV called Main Hoon Na.
In 2007, she appeared in the much acclaimed Taare Zameen Par (Like Stars on Earth) with Aamir Khan. Next she acted in Nandita Das's directorial debut, Firaaq (2008).
In 2011, she appeared in Madhur Bhandarkar's Dil Toh Baccha Hai Ji, where she played a seductress.
Her next film 10 ml Love reunites her with the producer of Ek Shaam Ki Mulaquat. She is starring in the runaway hit Dinner With Friends, a Pulitzer Award winning play. Tisca is starting work on the film Love Breakups Zindagi. Tisca has also appeared in advertisements and is the face of 'Olay- Total Effects', Dish TV and 'Volini'. She is currently working on developing a script that she plans to produce.
Tisca judged a reality show on Star News called Star Anchor Hunt. 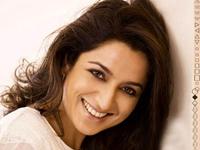 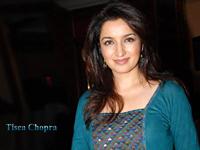 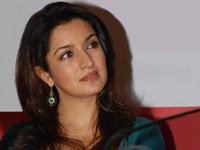 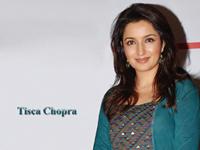 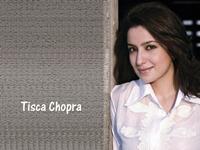 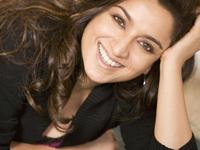 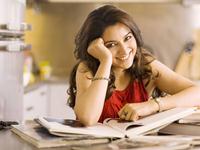 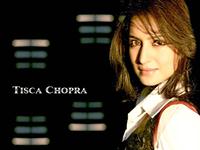 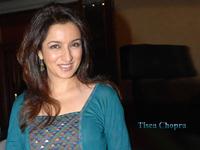