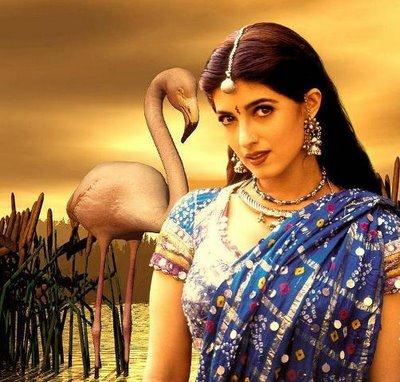 Khanna made her debut opposite Bobby Deol in Barsaat (1995). The film did well at the box office, and she received the Filmfare Best Debut Award for her performance. After an eye surgery for a slight cross-eye condition, Khanna went on to do many films which got her good reviews and recognition from the audience. She has acted with some of the renowned actors in the industry, including Akshay Kumar, Shahrukh Khan, Salman Khan, Aamir Khan, Sanjay Dutt, Saif Ali Khan, and Govinda.

Her notable film roles include the girl next door in Jab Pyaar Kisise Hota Hai (1998) with Salman Khan, the undercover spy along with Shahrukh Khan in Baadshah (1999) and the village belle in Mela (2000). She paired with Venkatesh in the year 1999 in a Telugu film, Seenu. Film director, Karan Johar admitted in an interview that Khanna was in his mind for the role of Tina in Kuch Kuch Hota Hai, but she refused it and thus Rani Mukerji was signed.

Khanna left the industry after her marriage to Akshay Kumar in 2001, citing that she did not enjoy the acting profession anymore. Her last film was Love Ke Liye Kuchh Bhi Karega (2001), which was an average grosser at the box office.

In 2002, Khanna opened her own interior design store in Crawford Market, Mumbai called The White Window, in partnership with her long time friend Gurlein Manchanda. Since then, the store has received a prestigious Elle Decor International Design Award (from Indian edition of Elle Decor magazine). She has opened up another branch of the flagship store elsewhere in Mumbai and plans to expand throughout India. Khanna did the interiors for actress Rani Mukerji's new house in 2006.Khanna also produced the films Tees Maar Khan and Patiala House. 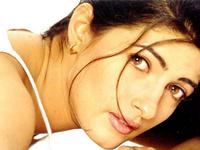 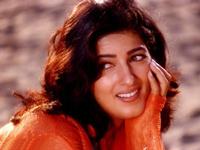 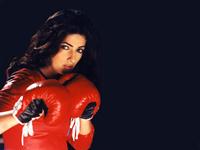 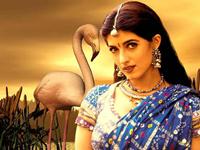 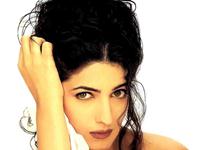 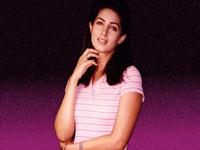 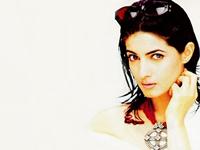 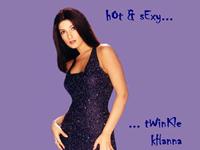 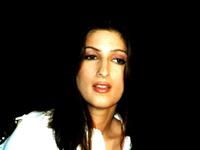