Uday Kiran was born on 26 June 1980 to Hyderabad-based VVK Murthy and Nirmala. He has an elder sister named Sridevi, who stays in the Gulf with hubby Prasanna and kids Teja & Mahati. He finished his Schooling at K.V.Picket, Inter at Triveni Jr. College and Graduation (B.Com) at Wesley College. He started off with ramp-walking and was Mr.Aptech in the year 2006. He ventured into film industry after his graduation. Uday Kiran in an Interview to a National news paper in 2003 has declared that the alleged troubled association with Chiranjeevi, is a baseless rumor. Uday, stated that the family's good will with Chiranjeevi is maintained.

He made his Tollywood debut under his mentor, a cinematographer turned film director Teja in the year 2000 with the block buster film Chitram The picture, in which he played the main lead character of a 17 yrs old adolescent. The film went on to become a trend setter.

This film, followed by two other block busters, Nuvvu Nenu and Manasantha Nuvve made him listed among the very few actors in Telugu cinema to deliver three consecutive successful fims. While his performance as a hot-blooded youngster in 'Nuvvu Nenu' won him the Filmfare Best Actor Award (Telugu) in the year 2001. He then did many films, each showcasing the various capabilities of his as an actor. In his Fourth film, 'Kalusukovalani' he displayed good dancing skills in the songs, "Udayinchina" and "Cheliya Cheliya". While in his Fifth film, 'Sreeram' he ventured into an action oriented story of a youngster aspiring to become a top cop and garnered critical acclaim for exhibiting all-round acting.

In the year 2005, he ventured into Tamil Film Industry with the film Poi' directed by veteran K.Balachander. The film earned Uday Kiran the landmark of being associated with K.Balachander and Kollywood. He then did two more films, Vambu Sandai and Pen Singam in Tamil, the latter being the story penned by noted writer and Honorable Chief Minister of Tamil Nadu, M. Karunanidhi, which did moderately well at the box office.

His Upcoming film Nuvekkadunte Nenakkadunta, a matured love story is all set to release. 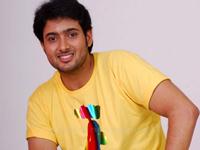 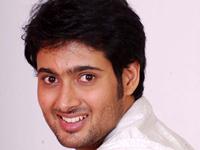 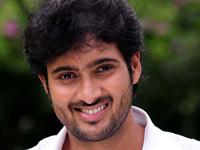 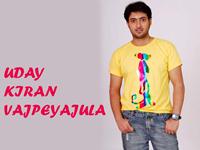 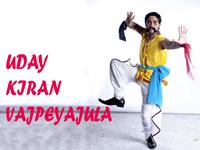 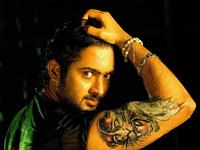 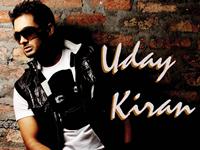 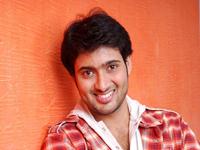 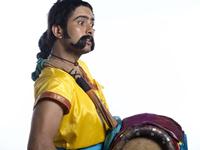