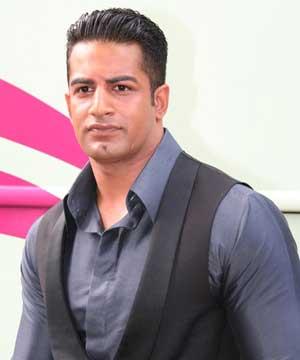 He received the MTV India Most Stylish Male Award 2 years in a row. He won F awards as India's number one Supermodel, which led to many more endorsements including Tuscan Verve, Tommy Hilfiger, Provogue and D'damas Desire. He has campaigned for brands like Wendell Rodrick, Vikram Phadnis and Westside.

He was a cook on the show 'Karen Anand's Cook Na Kaho' before his official debut into films.(http://www.jamactors.com/jamactors/upenpatel.php)
[edit] Film

Patel appeared in many music videos, including the remix of the classic Bollywood song "Kya Khoob Lagti Ho", which also featured Udita Goswami.

In 2006, he made his Bollywood debut in the film 36 China Town. The film was a success at the box office. Subash K Jha commented "Upen Patel as the Casanova in the casino makes an unusual stylish debut. He dances with confidence and holds his own, even among the accomplished ensemble of actors." Patel won several awards, including the IIFA Award for the role.

His second film, Namastey London, was released on 23 March 2007 and also did well at the box office.[citation needed]

Shortly afterwards, his third film Shakalaka Boom Boom was released on 6 April 2007, but did not do as well at the box office.[citation needed] He did however garner appreciation for his performance. Taran Adarsh comments that Patel is "confidence personified" when performing the complex role, and that "Upen is not just a show-stopper when it comes to looks, but has the potential to climb the ladder as an actor".

In 2008, he received flak for his guest appearance in Ashwani Dheer's One Two Three.[citation needed] His role in Money Hai Toh Honey Hai was well received, but the film did not become a commercial success. He also played a cameo in Ajab Prem Ki Ghazab Kahani.

In 2010 he took time out to finish a diploma in film making from the NIFT in the UK and earned a diploma in scriptwriting from Raindance in the UK. The same year, he completed a summer camp in Acting at the Lee Strasberg Actors Studio in Los Angeles. 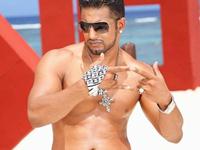 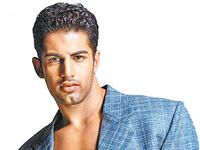 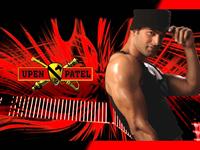 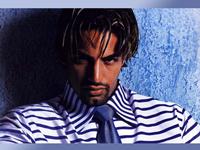 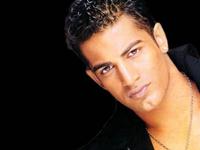 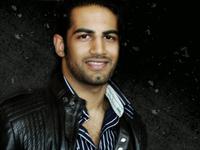 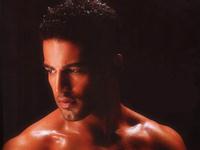 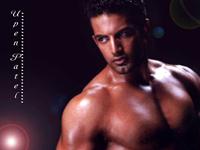 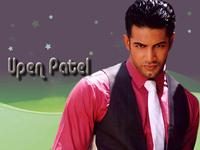