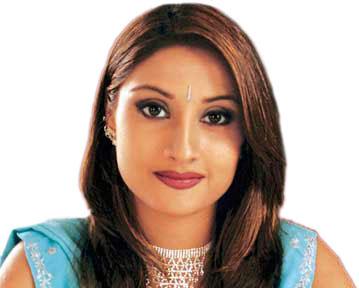 Urvashi Dholakia (born 1979) is a Indian television actress, who is best known for playing the villainous roles, as of Komolika Basu, in the STAR Plus daily soap opera, Kasautii Zindagii Kay, which ran from 2001 to 2008.

She also participated the reality TV series, first as a stand-up comedian she participated in the Comedy Circus 1 (2007), followed by Ustaadon Ka Ustaad (2008) on Sony TV, where again she paired with Shakeel Siddiqui from Pakistan, in a stand-up comedy act; in 2009, she appeared in the Indian version of American reality show The Moment of Truth, Sacch Ka Saamna'' (2009).

Urvashi first acted in TV commercial of Lux soap with actress Revathi at age six. She made her television acting debut, at age eight with the TV serial by Shri Adhikari Brothers' (SAB), Waqt Ki Raftar, and other TV series and a few movies as a child actor. Though she really started acting after her first major appearance, as actor Vishal Singh's teenage love interest in comedy-TV series, Dekh Bhai Dekh (1993) at age 14, and she has been acting ever since. 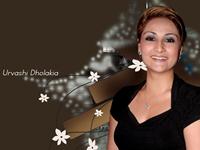 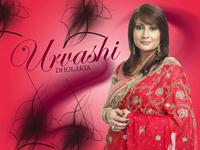 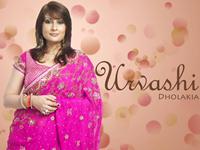