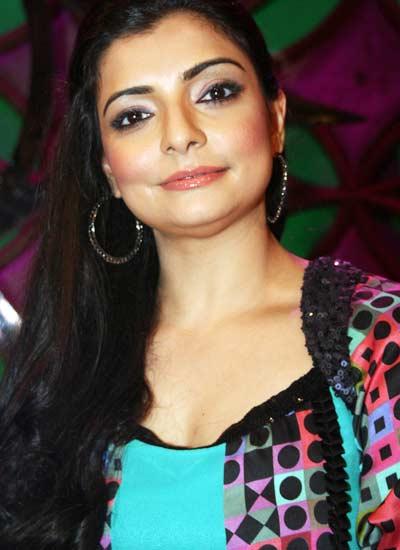 Vaibhavi Merchant is a well-known Bollywood dance choreographer, the granddaughter of pioneering choreographer Shri B. Hiralal, her maternal grandfather. She is the older sister of Shruti Merchant.

She began her career by assisting Chinni Prakash. She had her acting debut in the Malayalam film Snehapoorvam Anna, but returned to her roots as a dancer and choreographer.

Her first solo work was the choreography for the song "Dhol Baaje" for the hit film Hum Dil De Chuke Sanam. She won a National Film Award for her work. She took a short break from the industry and then returned with a bang in the form of the song "'O Ri Chhori'" from the Oscar-nominated Lagaan in 2001. 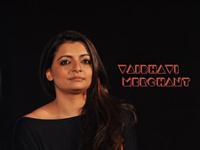 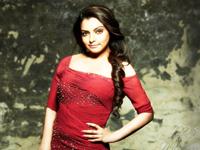 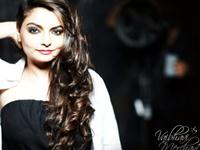