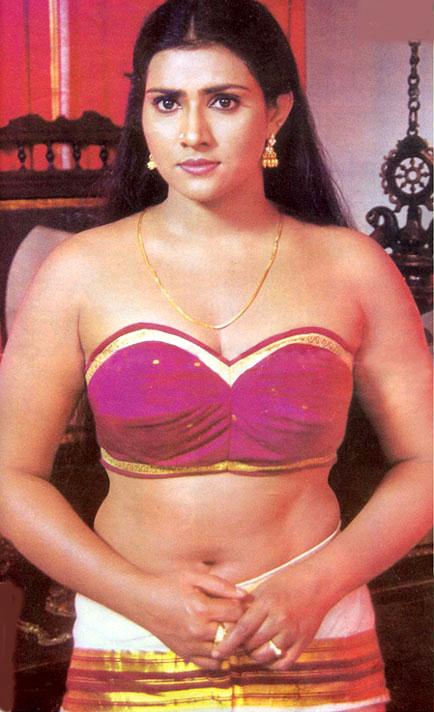 Vani Viswanath, is a South Indian actress. She has acted in Malayalam, Kannada, Tamil and Telugu movies. Vani has won the Kerala State Film Award for Second Best Actress for her performance in Susanna directed by T. V. Chandran. She was termed as Mollywood's Action Queen.

Vani was born in Ollur, Thrissur in 1971. She had appeared in Kannada, Telugu and Malayalam movies. While acting in Malayalam films, Vani fell in love with co-star Baburaj, who was one of the most prominent actors in Malayalam films doing negative roles. The couple married in 2002 and have one child.