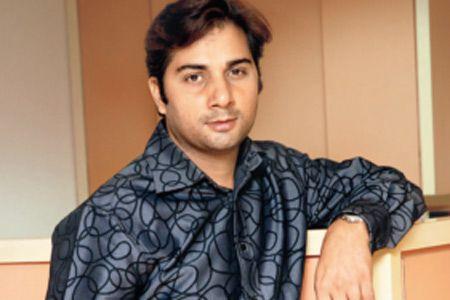 Varun Badola is an Indian actor, known largely for his roles on television. His father is a known artist, Vishwa Mohan Badola. He has 2 sisters — Alka (elder) who is married and has appeared in KumKum, and Kalindi (elder), who is a radio jockey.

He did his schooling from Sardar Patel Vidyalaya in New Delhi. Badola spent his childhood in Ahmedabad. After completing college, he started work to fulfil his ambition to become an actor. After a period of struggle, he got a call from Balaji Telefilms for Koshish (his and Balaji's first superhit show on Zee TV). Today he is known as one of the finest and most consistent actors who has handled difficult roles with much ease and portrayed them beautifully. He is now a popular singer and dancer as well, having shown his talents in various reality shows on television.

He also worked with Tigmanshu Dhulia as Assistant Director and costume arranger in his early days. Even today, he writes script for his show - Aek Chabhi Hai Padoss Mein and even directs it. He has also written dialogues for Aek Chabhi Hai Padoss Mein and Astitva...Ek Prem Kahani. He is also a huge cricket fan and has voluntarily played and won many charity cricket matches organised by the Indian Telly Academy.