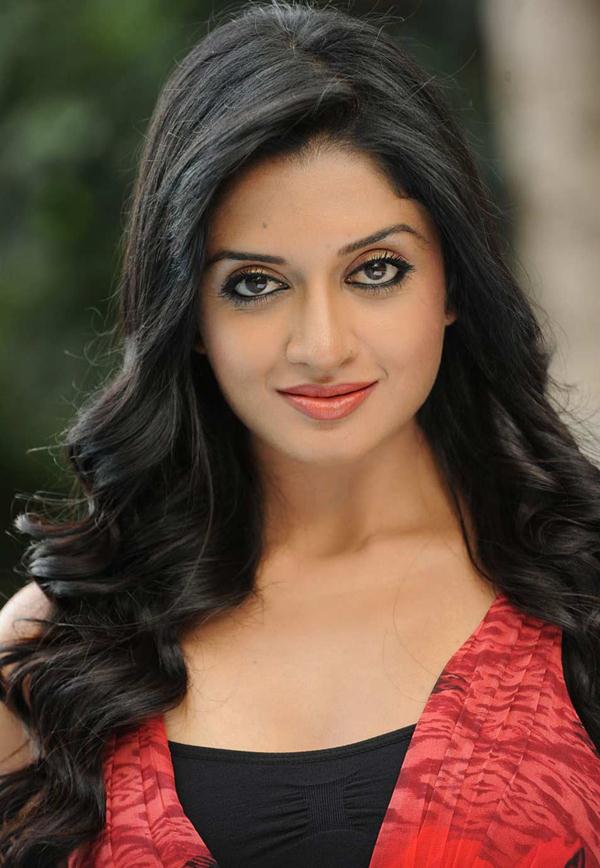 Vimala Raman is an Indian film actress, model and a trained Bharatanatyam dancer. She made her acting debut in the 2006 Tamil film Poi and went on to appear primarily in Malayalam and Telugu films.

She made her acting debut in 2004 with Poi, a Tamil film directed by Kailasam Balachander. Her first Malayalam film was Time with Suresh Gopi. She paired with Ajmal Ameer in Pranayakalam in 2007.

In the same year, she also appeared with Mammooty in Nasrani and with Dileep in Romeoo. She appeared in College Kumaran with Mohanlal and in Calcutta News with Dileep in 2008. Vimala Raman attended the Natanalaya Dance Academy based in Sydney, Australia. She studied dance under the tutelage of Jayalakshmi Kandiah. 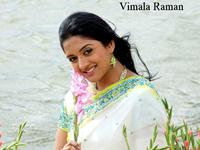 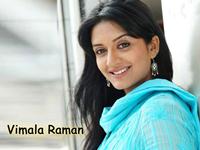 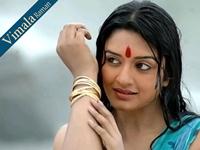 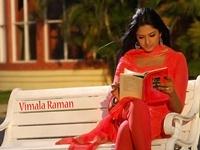 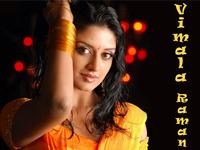 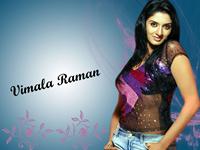 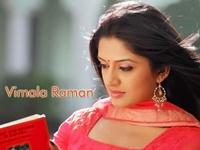 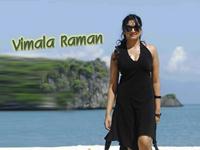